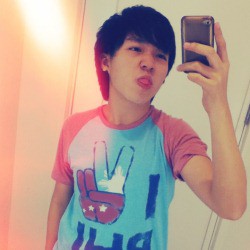 I’ve posted a schedule of this newly celebrated film festival on Facebook few days ahead of time. I don’t have any idea when or where this film festival came from. All I could do is screaming, whining and asking someone to tag me along the cinema because of Transit. In the end, I was alone watching. Transit was directed by Hannah Espia and the official Philippines entry to The 2014 Oscars. Can you believe it? I was so excited when I heard the news. The film was one of the entries of Cinemalaya 9: Cinesthesia this year, but because of my unstable schedule and unstoppable monsoon, I wasn’t able to watch it last July.

Going back to the Quezon City Film Festival, QCinema is supposedly launch a long time ago if I am not mistaken. But due to some difficulties in stretching their network, it took them three years before they could properly open it in the public. The Commission will pick three outstanding scripts and given grants of ₱800,000. Of course, for the deadline, they are given one year to revise and transform their scripts into film and at least one of the major proponents is a certified Quezon City resident.

As far as my ignorance is concern, the main goal of the said festival “is to continue the vision of the [ Quezon City Film Development] Commission to encourage Filipino artists to strive to create well-crafted movies based on nationalism, positive Filipino values, gender-sensitivity, freedom and excellence.” Such a patriotic message from the board! I don’t know how far they will outsmart people by their films and by watching one of the granted film, my comment is that Gaydar failed to impress me. 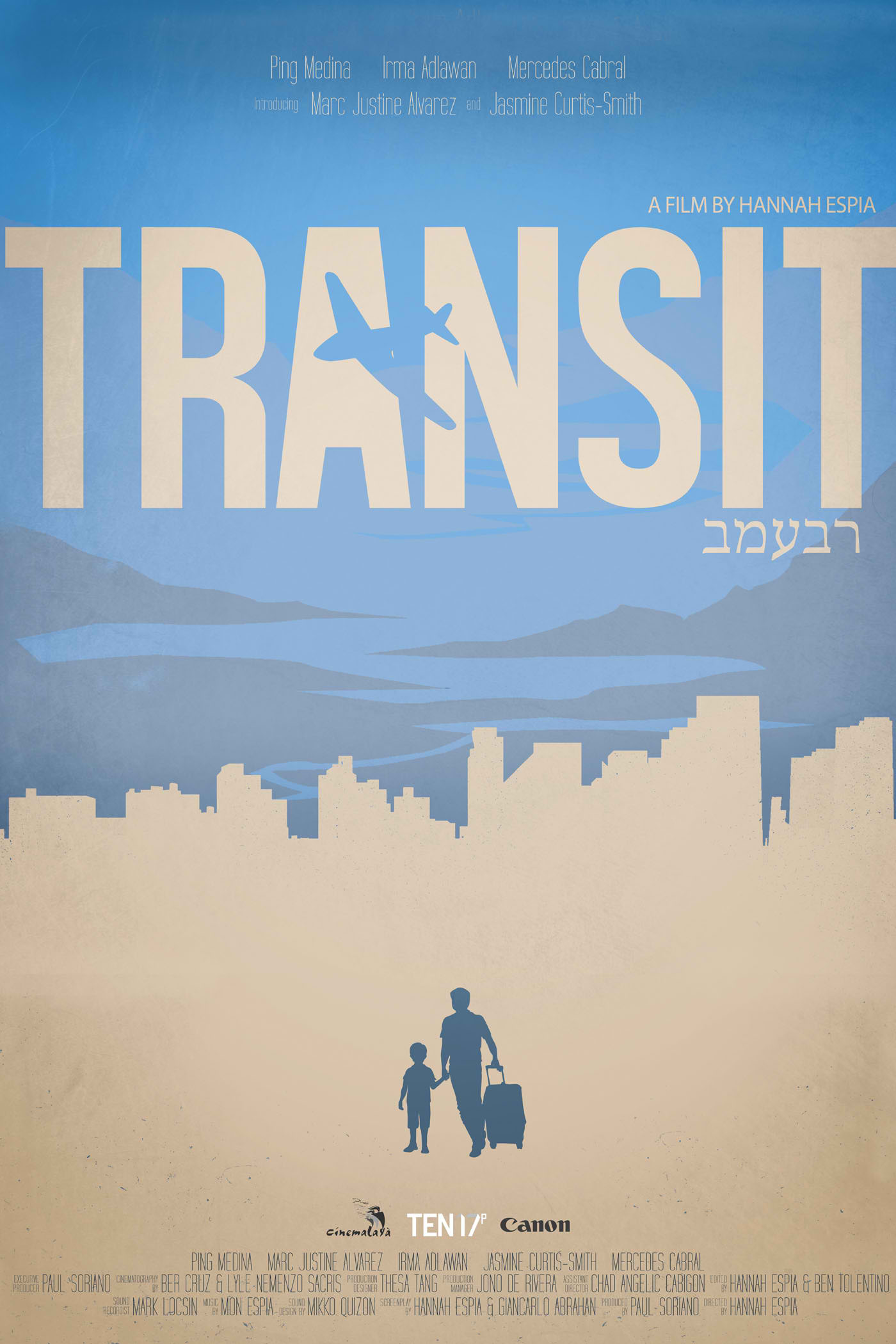 The first film I’ve watched was Transit. As I said before, this is the only film worth me dragging to the cinema and this is one of those films that I will treasure and recommend to my friends. The film was divided into five short stories. Those stories encircling the lives of Filipino overseas worker while trying to escape Israel’s new law—deportation of children 4 years and below— and looking inward to find their real identity.

We will hear voices of Moises, a single dad who struggle to hide his child from Immigrant police; Janet, a single mother abused by her past;  Tina, a newly recruited overseas worker who was soon stripped by her false view of Israeli life; Yael, confused of her identity, have to stand between Filipino and Israeli; and lastly, Joshua, the hope. But when the truth comes out, the family will one by one fall and realize that there is always a new adventure to take on. I cried in the end. 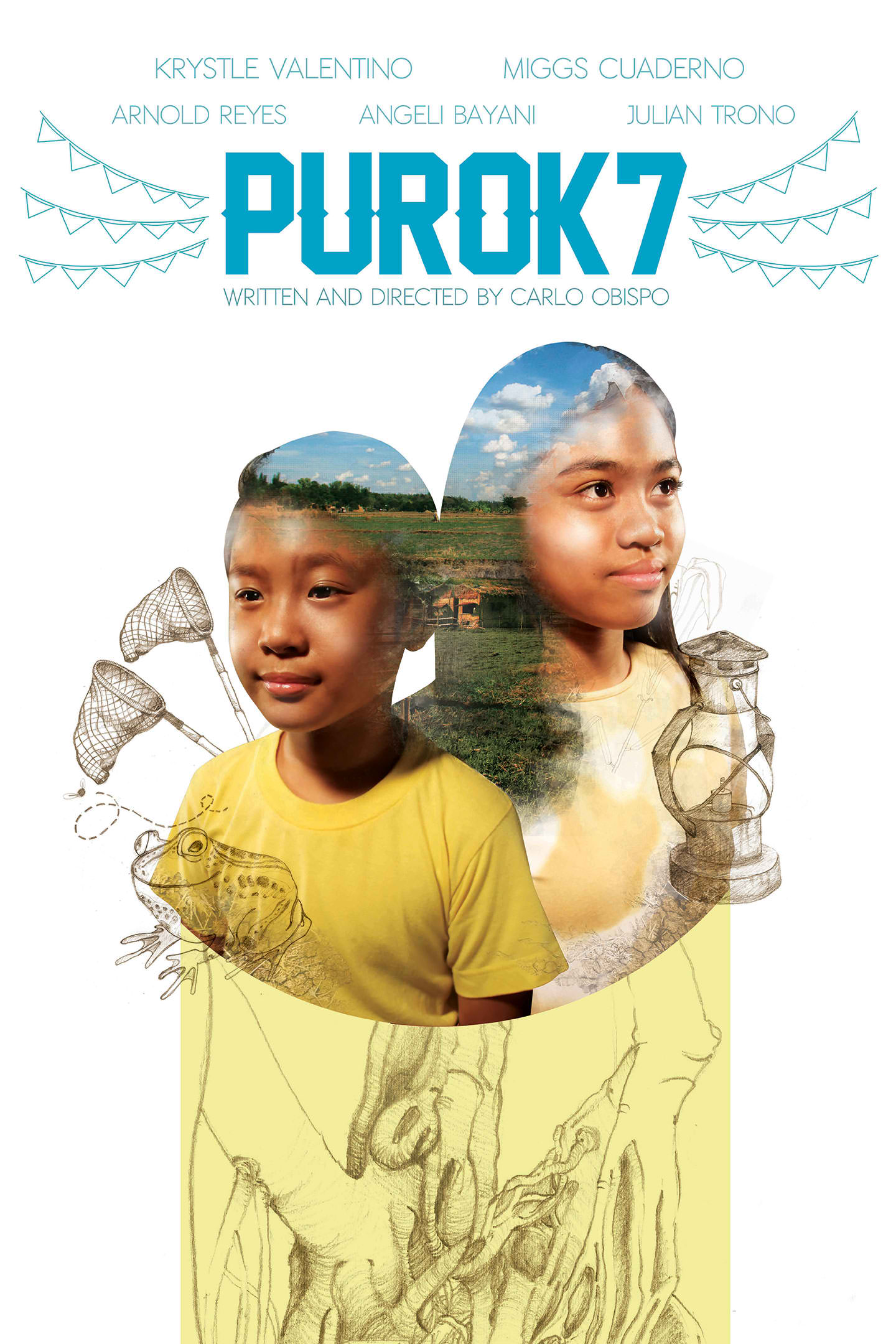 Purok 7 (Zone 7), was recommended by a Cinemalaya fanatic friend of mine and another entry of Cinemalaya 9: Cinesthesia. He said that he nearly cried in the end of the story and I know why, but I did not. Of all the stories I’ve watched that day, this is the only film that have the looks of positivity while developing a devastating story. A good example of a comedy drama and a love story with social commentary unlike Gaydar. And unlike Gaydar, this film is way better.

Diana and Julian was left unsettled by their mother who went to China to work and their father lived with  a new woman after their mother abandon them. The two charming siblings trying to settle their everyday lives by working in the farm and trying to scavenge to fulfil their daily needs, but instead of losing hope, they manage to live like a normal brother and sister. And one day, a news came to destroy their hopes. 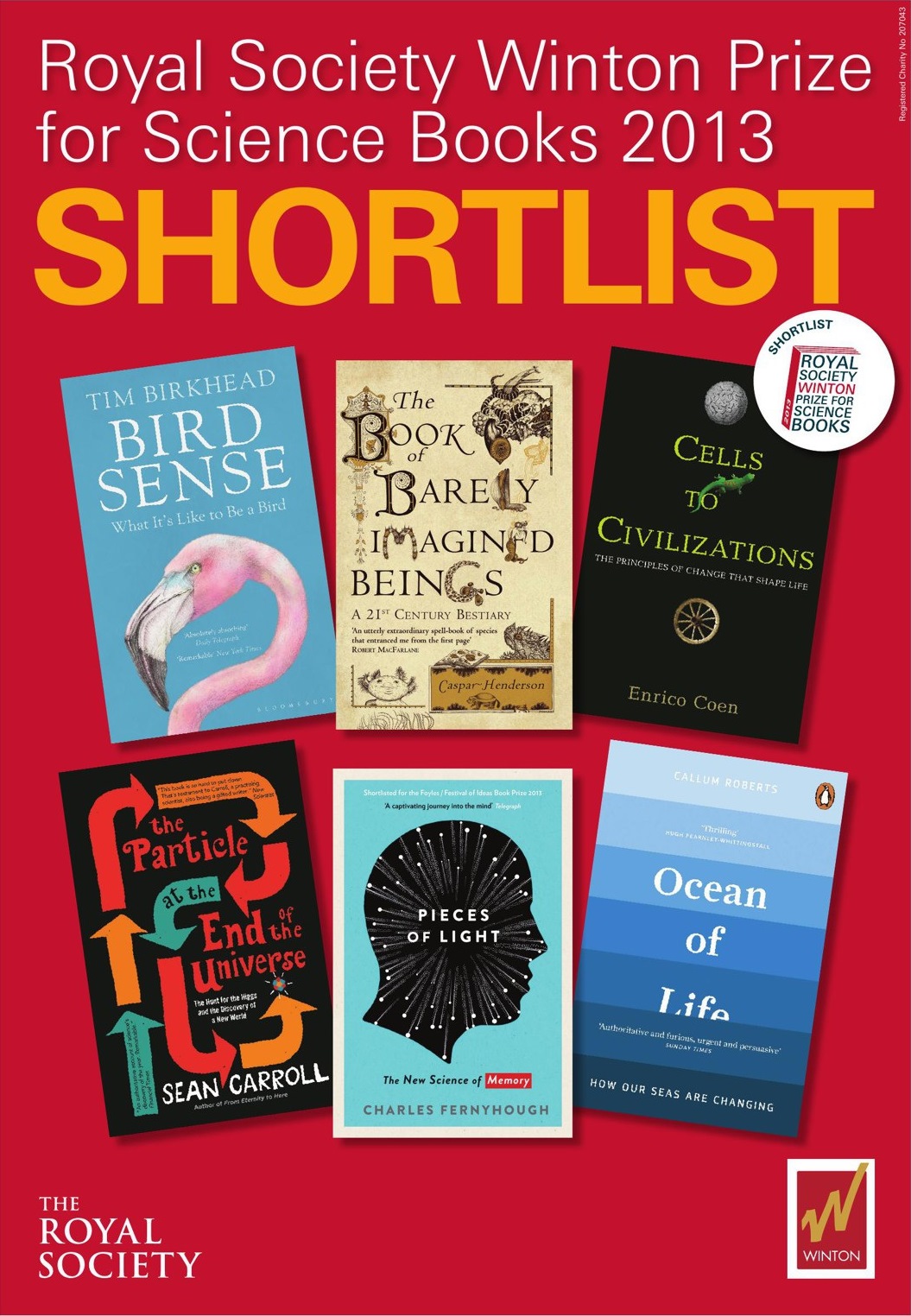 Yesterday, a stranger stole my phone without acknowledging his presence while walking along University of the Philippines Manila. To meet with bookish friends from a nearby facility is the only sole purpose of passing that dark street of Pedro Gil. Fortunately, the thief only stole my expensive looking phone. I’m glad my bag is safe or else I’m going home empty. 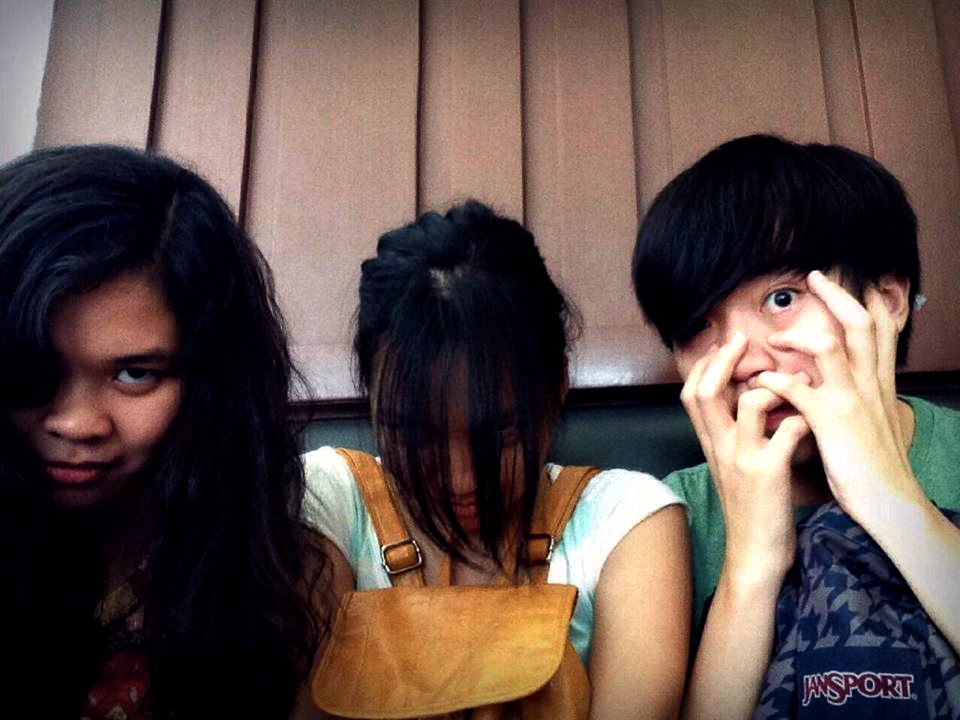 My friends and I, after that unfortunate event, treat ourselves with Ajisen’s house specialty ramen while talking nonstop about books and random topics. The ramen was awesome in a murky way. I’m glad I met with them that day. It’s been a long time since I have this bookish talks with random people and to fill the misery that happened that morning.

As decided, we went to University of Santo Tomas to celebrate The Erotics, fifteen young writers of Eros Atalia Fiction Writing Workshop, second book launch after a failed attempt to sell their books to the public during Aklatan. The book launch was celebrated with messages from famous local writers—from Jun Cruz Reyes or Amang, Isagani Cruz to winners of Carlos Palanca Memorial Awards—and dramatic reading from writers and their works. 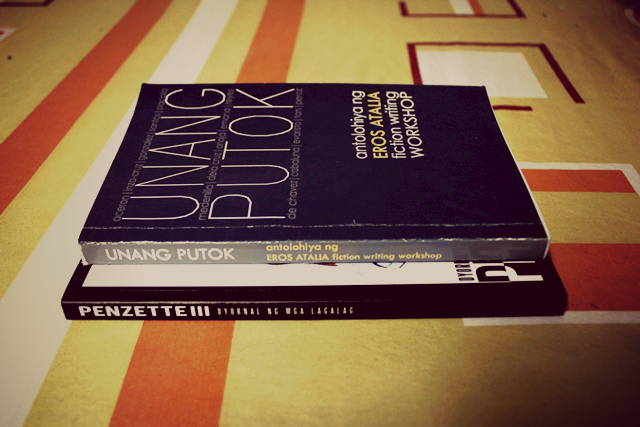 Besides celebrating The Erotics successful second book launch, I purchased Pinzette III: Diyornal ng mga Lagalag, a collection of verse and prose from Sulat-Kamay Writing Guild of University of the Philippines Diliman. I doubt that they have the idea that I was the one who nominated their other work, Pektus: Mga Maikling Kuwento, to Filipino Readers’ Choice Awards. After passing through the shortlist, I hope that the judges of the said award will recognize the talent and skill of these unknown local indie authors.

For the authors, good luck at sa uulitin.

Reblogged from Reading After Midnight: 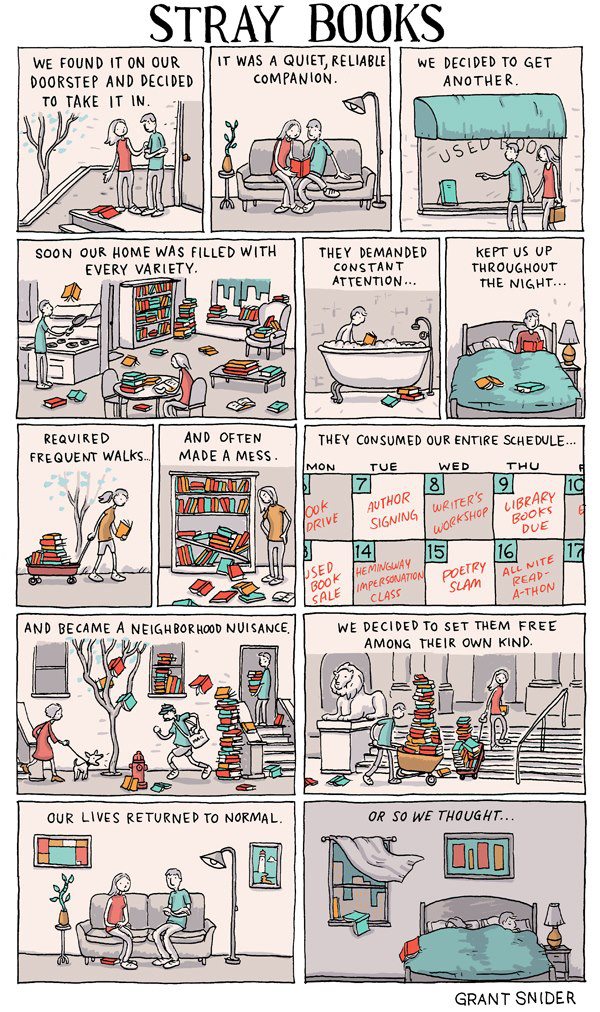